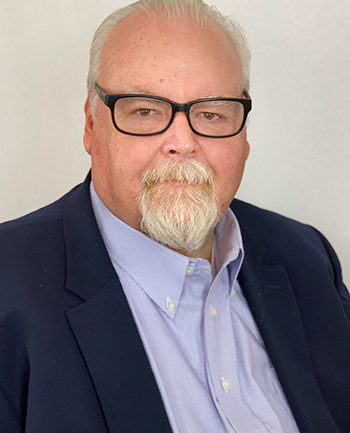 David M. Carney is a strategic planning, marketing, and project management provider for corporate, non-profit, and political clients. He has advised presidents as a member of the White House staff and has consulted for Governors, Senators, and Members of Congress. Mr. Carney’s professional career spans 40 years and he has a proven track record of success.

Since 1980, Mr. Carney has held positions in state and federal government service and has provided long-range strategic planning and short-term project management. Additionally, Mr. Carney has developed and implemented marketing and grassroots strategies to advance the interests of his political, corporate, governmental, and non-profit clients.

During the past decade, Mr. Carney has helped dozens of successful political campaigns for Governorships, the U.S. Senate, and the U.S. House of Representatives, among others.

In the 1990s, Mr. Carney served the administration of George H.W. Bush as Director of Political Affairs, and Special Assistant to the President. Following his work in the White House, Mr. Carney became the Deputy Executive Director of the National Republican Senatorial Committee. His work overseeing the committee’s political operations earned numerous accolades. Time Magazine noted that “He was instrumental in the GOP’s brilliant senatorial campaign effort ….”

Before relocating to Washington, DC in 1988 to serve in the Bush White House, Mr. Carney spent more than a decade working with New Hampshire Governor John H. Sununu. He began his political career serving as Field Director for Mr. Sununu’s unsuccessful run for the United States Senate in 1980. He then served in the same capacity during Sununu’s successful campaign for Governor two years later. He would go on to serve as co-manager of both of Governor Sununu’s successful reelection campaigns. Mr. Carney also served as a Special Assistant to Governor Sununu before being named as the Governor’s Deputy Chief of Staff.