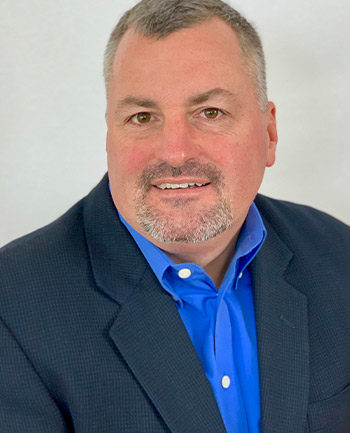 James M. McKay has been developing, directing, and implementing winning marketing and public relations strategies for political clients and issue advocacy groups since 1992. Mr. McKay has taken leadership roles on dozens of national, state, and local campaigns. His creativity and ability to design cutting-edge strategies to meet individual client needs are well-documented.

A graduate of the George Washington University, Mr. McKay began his political career as the field director for Steve Merrill’s successful run for governor of New Hampshire in 1992. Following the campaign, he joined Governor Merrill’s staff as Liaison to the Executive Council, where he was responsible for overseeing all the Governor’s appointments to state government and approval of state contracts.

The following year he became the Executive Director of the New Hampshire Republican State Committee at the age of 23. During his tenure, the committee tripled the size of its donor base and strengthened the “grassroots” organization, helping to make 1994 one of the most successful election cycles for New Hampshire Republicans in years.

Since then Mr. McKay has worked on dozens of presidential, U.S. Senate, gubernatorial, and congressional campaigns across the United States. He has also consulted with numerous issue advocacy and grassroots organizations, including Americans for Job Security, American Trucking Association, The Center for Energy and Economic Development and The American Renewal Project.